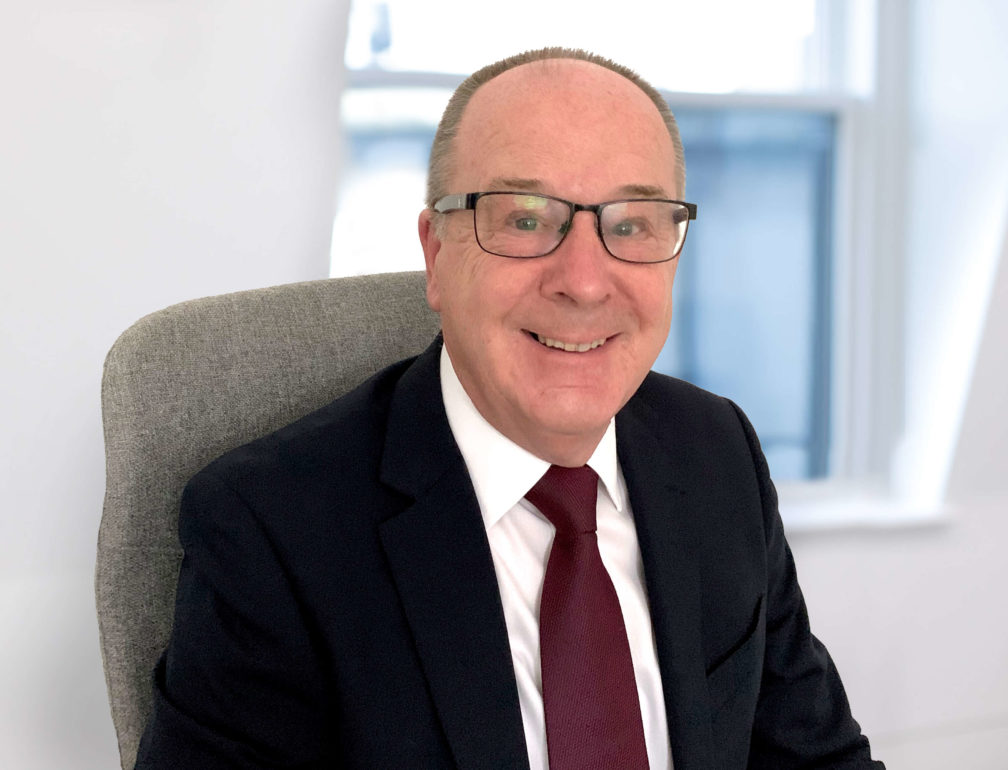 Clive looks after the day to day operations of the business, which is a world away from his 19-year career, where he was a ‘safe pair of hands’ as goalkeeper for a number of Premiership Football Clubs. While still playing, he was awarded a BA from the Open University.

Once he hung up his boots, he joined Windsor Insurance Brokers where he used his football knowledge to look after the insurance needs of Premier League Football Clubs, players and the national football associations. After a spell with a rehabilitation company providing medical underwriting services for the world of professional football insurance, Clive moved to a large independent Lloyd’s insurance broker where he provided business operations support for large deal integrations.