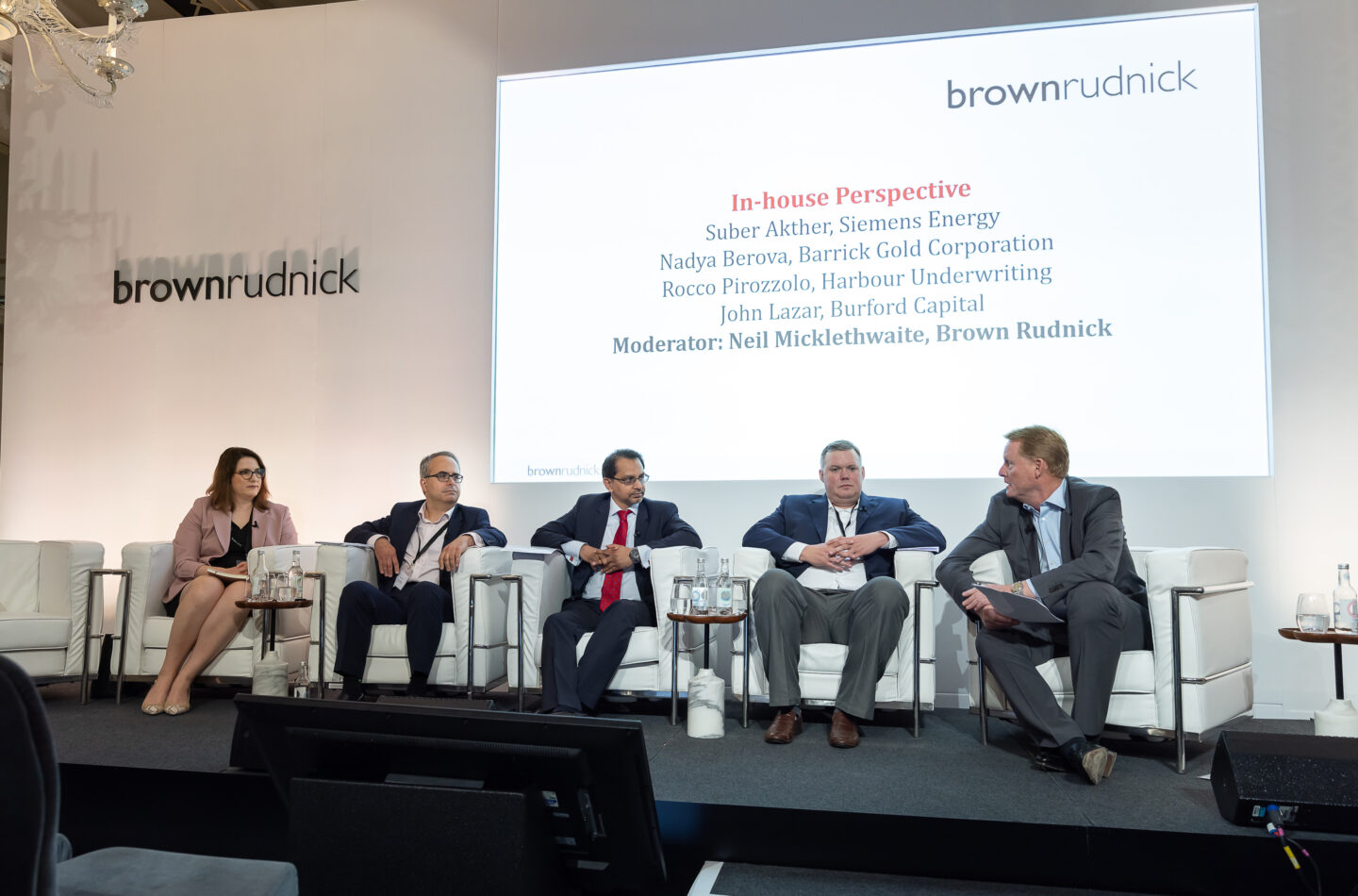 This was a well-organised conference with delegates from around the world, including the UK, North America, Europe, the Middle East and Australia. There was a palpable energy in the room throughout the day.

Gary Barnett, Executive Director and General Counsel, International Legal Finance Association (ILFA), gave the keynote address and mentioned the rule of law as one of the UK’s greatest exports. He referred to litigation finance as being “business-friendly” with the ability to unlock access to justice. Gary discussed the recent trends to admit litigation finance in certain jurisdictions such as Hong Kong, Singapore and India. He also said he thought linking capital with litigation finance was of key importance.

In a panel titled ‘Opportunities and Innovation in Deal Structuring’, Adrian Chopin of Bench Walk Advisors talked about the enormous growth in the litigation finance industry and having 10-15 competitors now compared to times gone by. He referred to the variety of products now on offer and the smart, entrepreneurial people working in the industry. He thought that opt-out claims in the UK Competition Appeal Tribunal (CAT) could not exist without litigation funding and After the Event (ATE) insurance.

Adrian believes there is increasing scope for litigation finance here in the UK. The UK and Australia have been quicker off the mark than the USA because of the conditional fee agreement (CFA) regime. London is the lab for these things. ATE insurance is now more sophisticated, and there is more entrepreneurialism in the ATE insurance market.

In ‘The Rise of Class Actions’ panel, Neil Purslow of Therium Capital Management spoke about the Volkswagen, Mercedes and Visa/Mastercard interchange litigation and the Ingenious case settlement. The exciting potential for representative actions was touched upon too, with the possibility of a bifurcated process and potential streamlining of the bookbuild. He also discussed the implications of the FX case, which is the first “carriage dispute” in the CAT between two collective proceedings order (CPO) applications.

Rocco spoke on the panel titled ‘The In-house Perspective’ where the concern of clients relating to ‘loss of control’ of the case by involving external stakeholders was discussed. Rocco explained that having worked in both the litigation funding market and as an ATE underwriter, the perceived ‘loss of control’ in cases is generally raised by clients in a funding context rather than in relation to ATE insurance. Insurance is viewed as non-intrusive. However, he explained why the claimant is the “driver of the car” and the ATE underwriter and funder are the “passengers”. He added that there remains an ongoing education piece for funders to undertake in order to allay the concerns of clients in respect of the issue of loss of control.

Fellow panellist Suber Akhtar, head of legal at Siemens Energy Limited, added that for tactical reasons, litigation funding and ATE insurance are useful, referring to them as powerful tools, which mean there is less motivation to settle prematurely. John Lazar of Burford Capital said corporates could free up internal capital and resources by obtaining litigation funding and ATE insurance.

This was a highly enjoyable conference, and it was great to learn so much about what is happening in the market, make new connections and catch up with old friends and colleagues.

A video recording of the panel discussion ‘In house Perspective’ can be found here.