Q and A with Clive Baker, Business Operations Manager 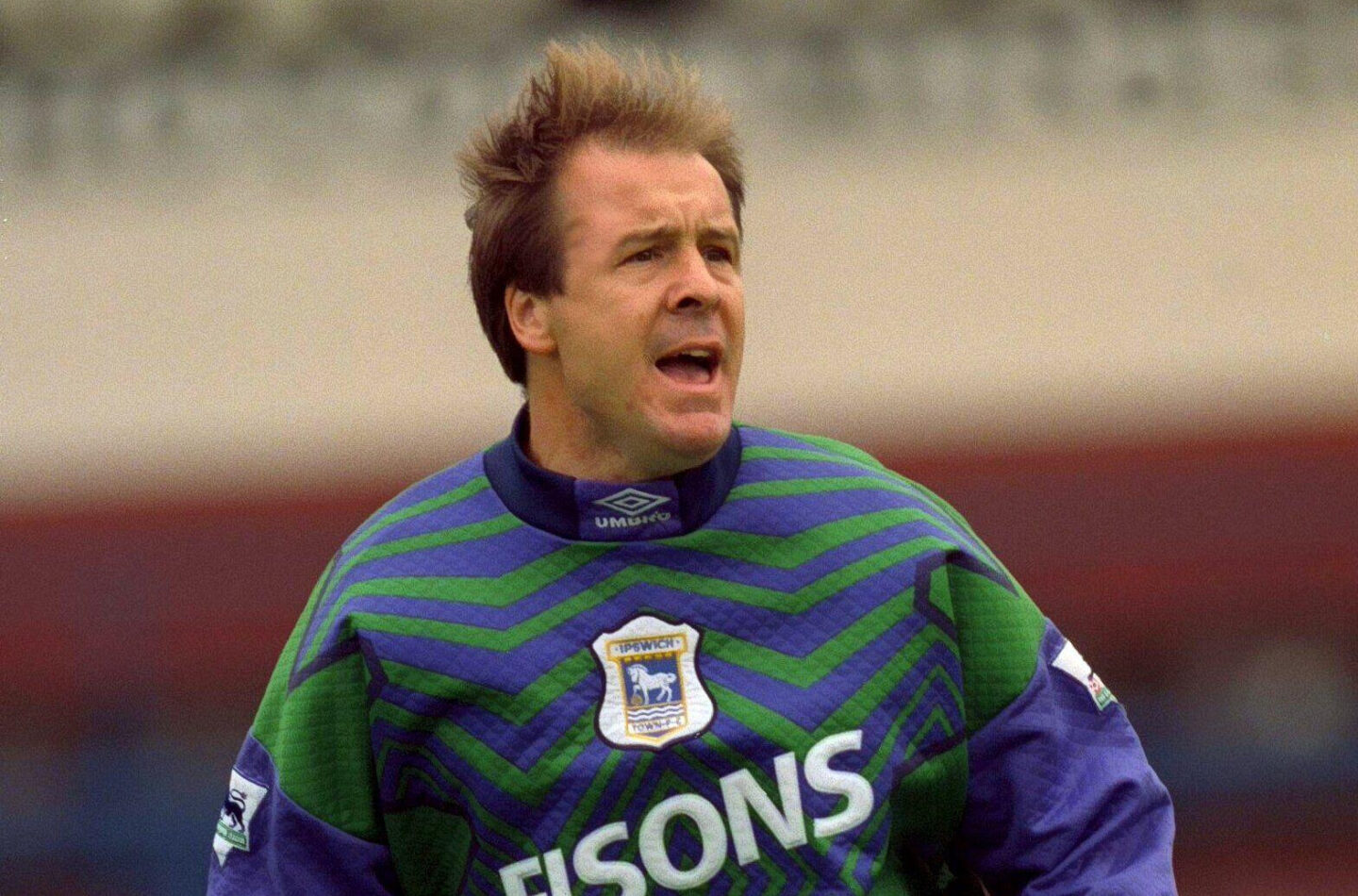 What is your role at Harbour Underwriting?

Can you briefly outline your career before you joined Harbour Underwriting?

I left school at 18 and signed as a professional footballer with Norwich City. I had 19 years as a footballer playing for Barnsley, Coventry City and Ipswich Town after leaving Norwich City.

I joined Ipswich Town, who had been promoted the previous season to the newly formed Premier League, in August 1992 and was fortunate to play most of that season in the Premier League.

After football, I worked in the City for Windsor Insurance Brokers and Alexander Forbes (Lockton), who were specialists in insurance for professional footballers, so it was a good fit for me.

I had a five-year break from commuting and worked in Ipswich for five years for IPRS Ltd, a rehabilitation company, before returning to the City with Miles Smith Insurance Brokers. It was at IPRS that I first met Sharon Brown, now managing director of Harbour Underwriting. Sharon took me with her when she moved to Miles Smith and then onto Harbour Underwriting – two of the best transfers of my professional career!

What prompted you to go into the insurance industry?

When I was in football, I was a member of the management committee of the Professional Footballer’s Association for nine years. As part of the role, I was a trustee of the players’ pension scheme.

The players’ pension scheme was run by one of Windsor’s subsidiary companies, and their managing director was also on the board of the subsidiary company.  I used to attend the regular trustee meetings, where I got to know him well. When he found out that my football career was coming to an end, he offered me a position with Windsor to work on their football account.

What do you most enjoy about your role?

Before joining Harbour Underwriting, I had never come across ATE insurance, so learning about the product and how it is used in commercial litigation has been really interesting.

We are still a relatively small team, so I enjoy the challenges that come with that. No two days are the same, and quite often you get involved in projects outside your comfort zone and normal day-to-day routines.

Tell us about some of the most memorable events in your career?

These have got to be football related!

Firstly, being fortunate to have spent 19 years as a professional footballer. Playing in matches against all the top English teams, against teams managed by legends such as Brian Clough, Sir Alex Ferguson, against goalkeeping icons such as Pat Jennings, Peter Shilton, Ray Clemence, keeping a clean sheet at Highbury and Anfield in the Premier League, playing for both Ipswich and Norwich in an East Anglian derby match.

What are your ambitions in your current role?

To help the business achieve its growth targets and realise its ‘vision’, which is: “To be the MGA of choice, providing all of our customers with market-leading ATE insurance solutions.”

Who has been the most influential person in your career, and how have they helped you?

I have been lucky to work with lots of great people both in and out of football, so it would be unfair to pick out one individual. My career path has taken a few turns along the way to get where I am today. So many people have had an influence during that time, both during and after football: family, coaches, managers, teammates, colleagues, the list goes on. But I am always appreciative of the opportunities that were afforded to me by John Bond, manager of Norwich City, who gave me my league debut, John Lyall, manager of Ipswich Town, who gave me the chance to play in the Premier League at a time when my career might have been coming to an end, and Jonathan Ticehurst, managing director of Windsor Insurance Brokers who gave me my first role post-football.

What advice would you give to someone who wants to get to where you are/do the job you do? What qualities do they need?

I don’t think any real qualities are unique to my role, but I believe that the following are required if you want to be successful in anything you do:

What do you most enjoy doing outside of work?

Spending time with the family, going out for a good meal and taking holidays somewhere warm and sunny – all of which have been curtailed to some degree over the last 18 months, so I am looking forward to making up for lost time.

What is your guilty pleasure?

I don’t think that any pleasure makes me feel guilty!!