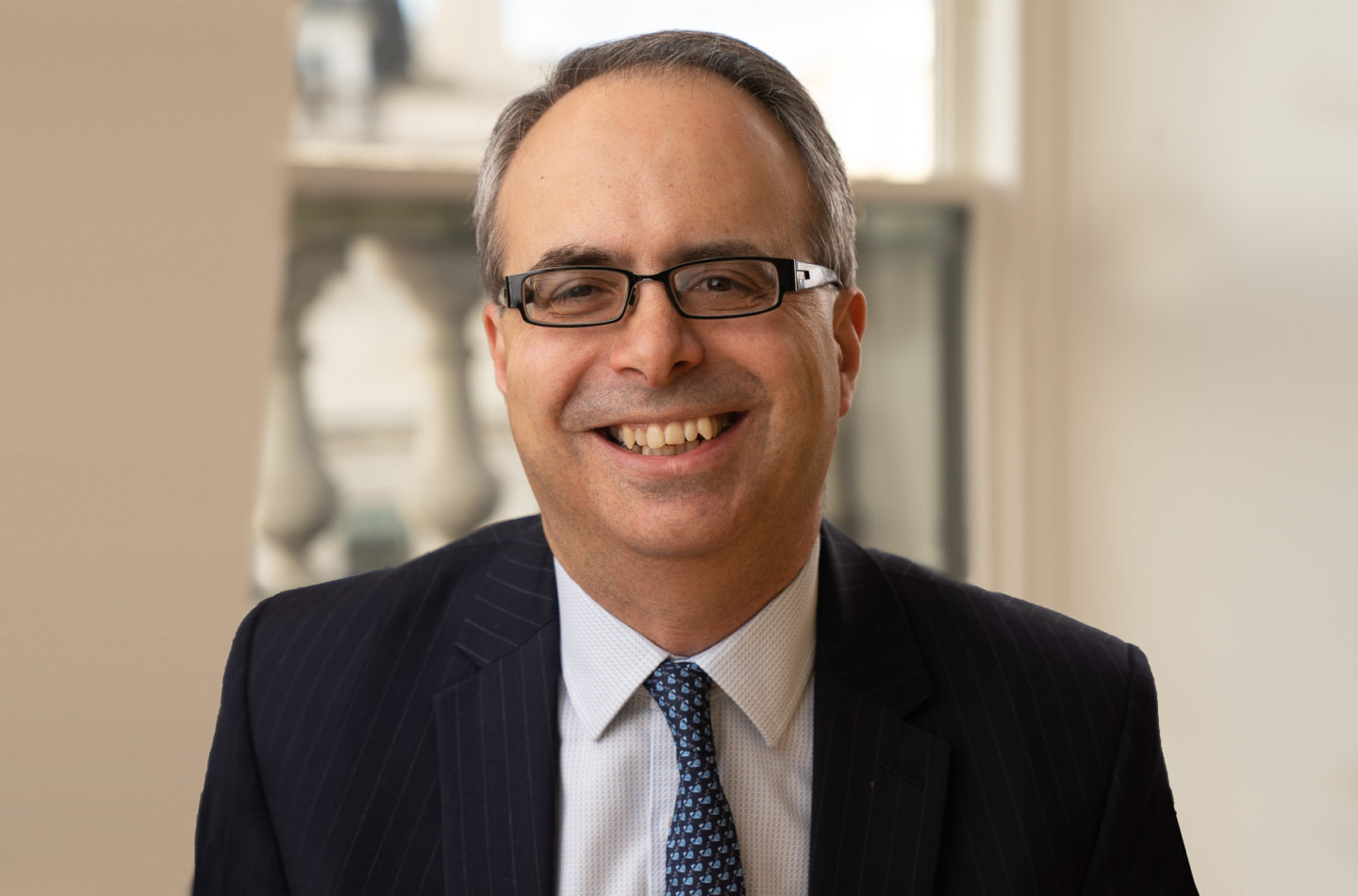 Since the launch of the first edition of Friston on Costs in 2010 and its third edition in 2019, the ATE insurance market has changed dramatically.

A quick perusal shows that the scope for ATE insurance, which encompasses insurance policies that can reimburse the legal expenses of a claimant or defendant should they lose, is now far greater than 10 years ago.

It’s good news for claimants and defendants. Today’s cover is a much more effective way for parties to de-risk their exposure in court proceedings or arbitration. The cover is maturing with age.

On reviewing the chapter dealing with ATE insurance in the first edition of Friston on Costs, it’s striking that the market was focused on insuring claimants rather than defendants. At the time, many underwriters would automatically decline any proposals received to insure the costs of defending a case, whatever its merits.

It is also notable that the usual occasion on which ATE cover was sought was limited to when solicitors agreed to enter into a conditional fee agreement (CFA) with their client. These CFAs were invariably entered into on the basis that solicitors exposed 100% of their hourly rates to risk.

This model of combining ATE insurance with a CFA retainer was a typical way of enabling personal injury cases and a wide range of ‘run-of-the-mill’ commercial disputes to be insured.

In fact, many ATE underwriters would not quote, irrespective of the prospects of success referred to in counsel’s opinion, unless the solicitor showed that they had ‘skin in the game’ by entering into a retainer where they were paid all or a significant element of their fees only on a successful outcome.

It’s not surprising given these views that in 2010 there was no real market for cases where cover was sought for solicitor’s fees over and above the cover usually available for adverse costs and the insured’s own disbursements.

Cover in 2021 is much more inclusive

The third edition of Friston on Costs highlights that the ATE insurance market has made substantial improvements since 2010.

Cover is now not merely for claimants. The market now enables defendants to obtain ATE insurance. It is actively plugging gaps in pre-existing covers such as directors’ and officers’ policies, e.g. where a case may fall within an exclusion to an existing policy or where it becomes apparent that the limit of indemnity is insufficient if the action proceeds to trial.

While the cover has always been available for adverse costs and own side disbursements, this can now be extended to include solicitor’s fees. So, if a solicitor is paid their full hourly rate under a private retainer or is paid part of their hourly rate under a discounted CFA, then these fees can be insured under a both sides’ costs policy.

Particularly notable is that underwriters in the ATE market are much more ready to move away from the traditional approach of expecting solicitors to show their confidence in the merits of their clients’ cases by exposing their work in progress to risk. Underwriters have the confidence to make their own risk decisions.

The benefits of maturing with age

Importantly, the enhancements made to ATE cover since 2010 means that both claimants and defendants can now take advantage of obtaining ATE insurance to de-risk their financial exposure if they pursue a case or have to defend an action.

This is particularly relevant to corporates given that disputes are, inevitably, part and parcel of being in business. As we all appreciate, there are no guarantees as to the outcome in any litigation or arbitration. Even if the legal team has given prospects of success of 60%, this necessarily acknowledges a 40% chance of solicitor’s fees and own side disbursements being ‘wasted’ in bringing or defending an unsuccessful case and a 40% chance of being exposed to pay adverse costs.

All parties to a dispute have their own tolerance to risk. While some may be willing and able to absorb the downside of losing their case, others will be keen to transfer this risk, in whole or in part.  Parties to legal disputes need to know about how this cover is now a mainstream risk management option.

If you would like to discuss ATE commercial dispute insurance with one of our expert underwriters, please call us on 020 3829 9400 now.