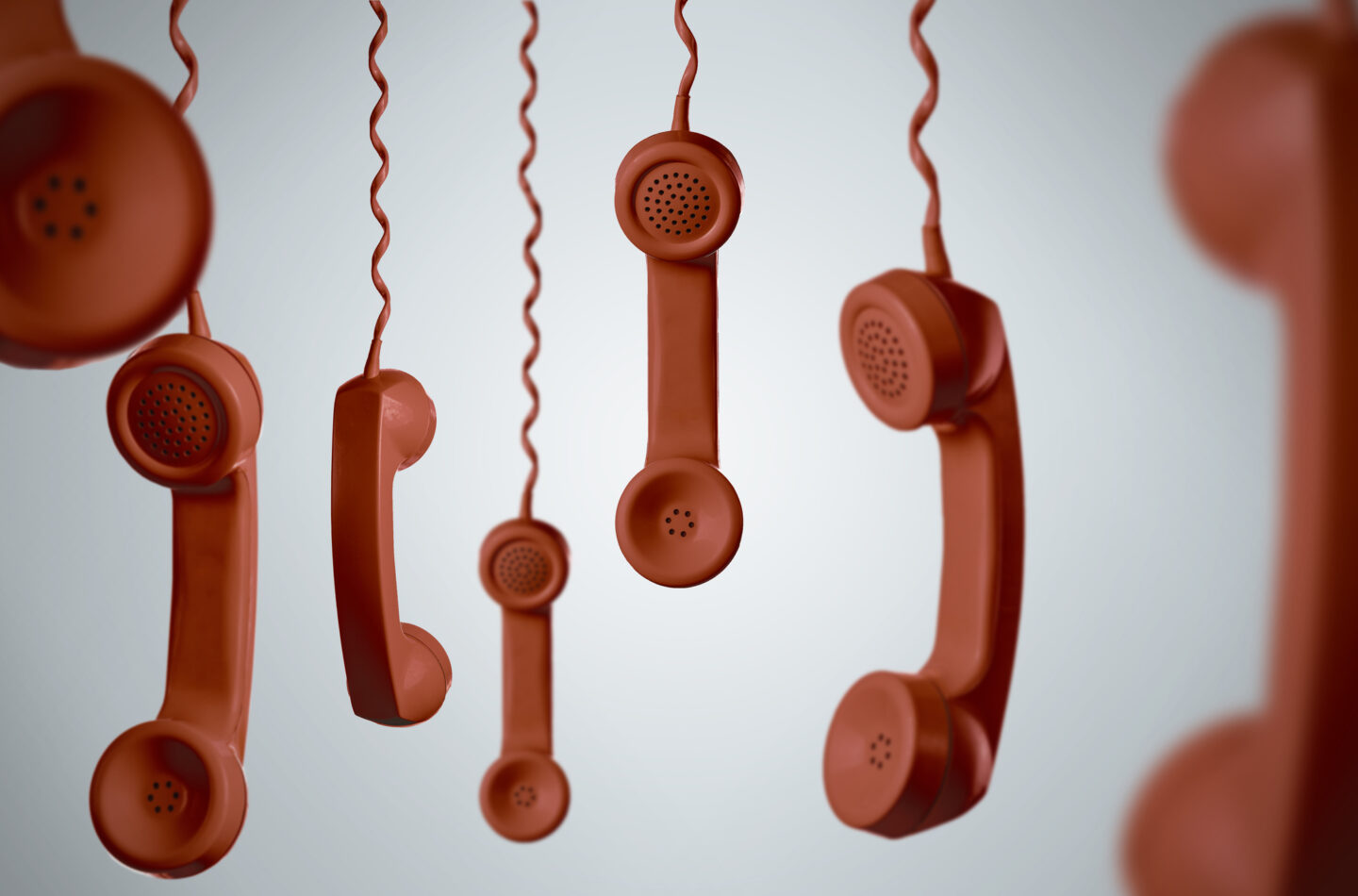 A Competition Appeal Tribunal has allowed the founder of consumer group Collective Action on Landlines (CALL), Justin Le Patourel, to bring a £600m class action against BT on behalf of 2.3 million landline-only customers. Many of these customers are believed to be elderly or from low-income households.

Mr Patourel said: “We believe that BT has been overcharging millions of its most loyal customers for years. We are thrilled that this decision will bring us one step closer to putting right this injustice.”

Customers affected may be entitled to repayment of up to £500 each if the class action succeeds.

Harbour Underwriting has issued adverse costs cover to insure against the claimants losing the case and being ordered by the court to pay BT’s legal costs.

BT has said it strongly disagrees with what it describes as a “speculative claim”. A BT spokesman said: “We take our responsibilities to customers very seriously and will defend ourselves against any claim that suggests otherwise.”

Harbour Underwriting’s underwriting director Rocco Pirozzolo says: “The decision by the Competition Appeal Tribunal will enable millions of BT customers to bring a claim for repayment of sums they believe BT has overcharged them. This case shows how important litigation funding and After the Event insurance have become in consumer class actions and providing access to the judicial system.”