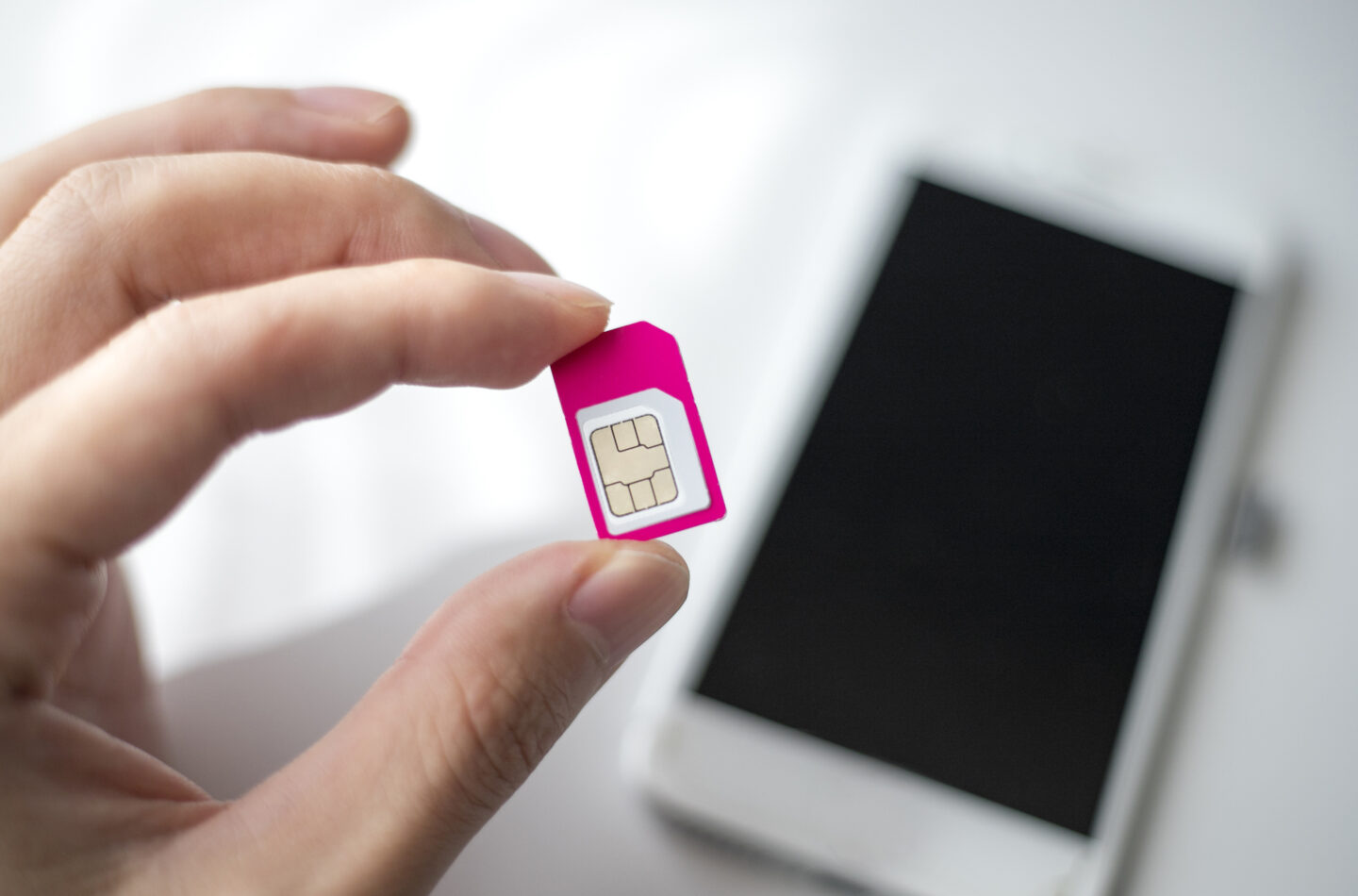 Consumers’ Association (better known as Which?) is bringing collective proceedings on behalf of more than 29 million UK consumers against mobile phone chipmaker Qualcomm. Which? alleges that Qualcomm abused its dominant position in supplying smartphone components, resulting in consumers paying inflated prices for Apple and Samsung smartphones bought from October 2015 onwards. If successful, the damages against Qualcomm could be more than £480m.

To proceed with its claim, Which? applied for permission from the CAT to serve the claim on Qualcomm and proceed with the action as class representative. Qualcomm objected to this application on three narrow grounds, one of which related to Which?’s After the Event insurance policy.

Qualcomm’s objection to Which?’s After the Event (ATE) insurance cover

Request for an anti-avoidance endorsement (AEE)

Qualcomm asked the CAT to require Which? to obtain an anti-avoidance endorsement to its ATE policy if a CPO was certified. Qualcomm asserted that the ATE policy was unacceptable as it:

Which? argued that it should not be required to add an AAE to its ATE policy, not least because of the quoted cost of £1,707,978. It said this cost “was a disproportionate expense to incur, in circumstances where the risk of any exclusion being applied was minimal given Which?’s reputation and experience”.

Instead, Which? proposed amending the clause in the policy concerning its failure to cooperate.

The CAT thought it appropriate for the policy to be amended in the way Which? suggested, saying:

“Which? is a long-established and reputable charity, with its own in-house lawyers and an experienced team of external professional advisors. We regard the risk that it would act unreasonably, so as to engage any of the exclusions in the ATE policy, as very minimal indeed, particularly given the tighter wording of the amended clause 2.1.1. Even less likely is the prospect that Which? would have acted in fraudulent or deliberate breach of its duty of fair presentation, so as to give rise to a risk of rescission of the policy.”

The CAT also rejected the two other grounds of objection raised by Qualcomm and granted Which? permission to proceed with the collective proceedings as class representative.

“It is common for courts to order that anti-avoidance endorsements or deeds of indemnity be issued to reduce the risk to defendants that policies will not pay out due to issues beyond their control. What’s interesting about this decision is that it shows in some cases an ATE policy alone will be deemed sufficient without the need for an anti-avoidance endorsement or deed of indemnity.

“The decision emphasises, however, the importance of considering the specific circumstances of each case. The critical factor in this one is the status and reputation of the class representative, Which? Without that, it is doubtful the Competition Appeal Tribunal would have said an anti-avoidance endorsement or deed of indemnity was unnecessary, so it is not possible to draw any hard and fast conclusion from this decision that anti-avoidance endorsements or deeds of indemnity will not continue to be required for many cases.”