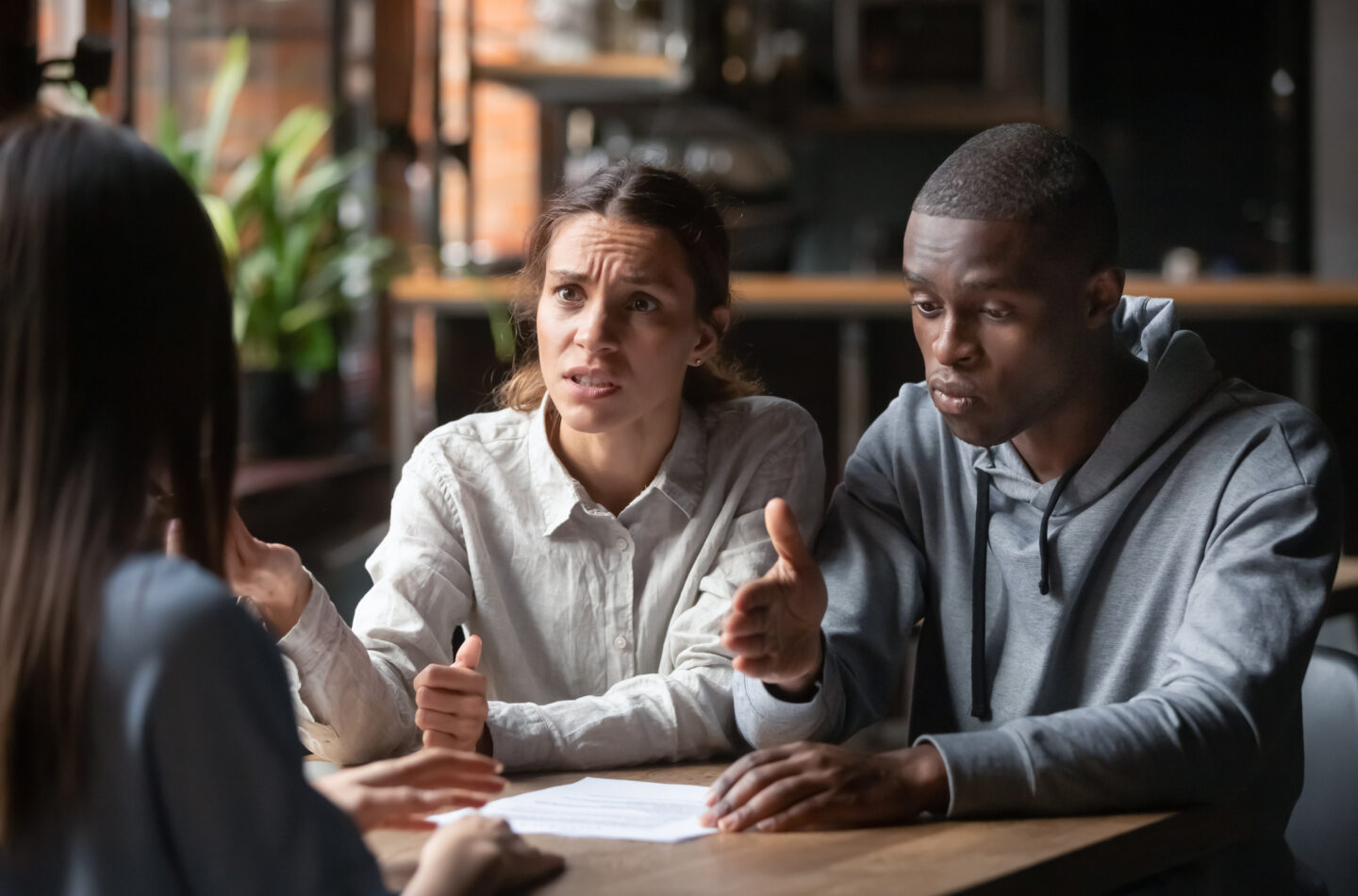 New Lawrence House was a development of 104 new residential flats in Manchester. On completion, the buyers (leaseholders) received a new homes warranty from Zurich. In addition, before completion of the development, Zurich Building Control signed off the flats as compliant with building regulations.

A short while after completion, it was discovered that the building suffered from serious defects and was unsafe to inhabit.

The freeholder and 30 of the leaseholders brought a claim against Zurich under the new homes warranties for the cost of remedying the defects. They also claimed against Zurich Building Control for the diminution in value of their respective interests on the basis that it had fraudulently issuing building regulations certificates.

At first instance, His Honour Judge Davies found in favour of the leaseholders on the basis that the building was seriously defective and required expensive repairs. However, the leaseholders’ claim was limited to the total purchase price of their flats. This was due to the maximum liability limitation provision set out in the new homes warranty. This meant that the leaseholders were only entitled to recover around £3.6m even though the judge valued the remedial works at £9.7m plus VAT.

How was Harbour Underwriting involved?

Harbour Underwriting was approached by the claimants’ solicitors, Walker Morris, to put in place After the Event insurance for the claimants. We provided this cover to the claimants, with the premiums paid on a staged payment basis.

During the case, Zurich obtained an order for security for costs, which we offered to satisfy with an anti-avoidance endorsement to the adverse costs policy. This would have provided Zurich the comfort that we would pay their costs if the claim failed and they received a costs order in their favour. However, this was not satisfactory to Zurich; instead, they accepted a deed of indemnity from us to cover any costs award.

Appeal to the Court of Appeal

Zurich appealed the decision to the Court of Appeal. To mitigate the claimants’ risk, we extended the existing cover to include the appeal in the event that the first instance decision was reversed.

The appeal failed. Lord Justice Coulson was highly critical of Zurich in his judgment, saying the interpretation it had tried to place on its policy wording was “a strained and artificial construction”. The result, he continued, is “[that] it becomes impossible to see any circumstances in which [the insurers] would ever pay out under the terms of the policy”.

The Court of Appeal also found that the maximum liability limitation in the Zurich policy limited the claim to the total purchase price of all the flats in the development (£10.8m), not just the purchase price paid by the 30 claimants. This means that most of the cost of the remedial works is now covered.

Underwriting director Rocco Pirozzolo says: “This was a hard-fought dispute, with Zurich willing to take the case all the way to the Court of Appeal. By having adverse costs cover in place, the claimants had the comfort of knowing that if the decision went against them either at first instance or on appeal, they would be in a position to pay the defendant’s costs. Equally important in this case was the fact that we were able to use the adverse costs policy as the basis for issuing an indemnity to satisfy the defendant’s security for costs order.”

Harbour Underwriting has also issued an adverse costs policy for claimants bringing a group claim against Zurich in relation to new apartments at Meridian Quay, Swansea.

The extent of the defects with the development since it was built a decade ago has meant that the flats are now unsellable. The claimants are seeking £25m to cover the cost of repairs. Zurich denies the claims.

Walker Morris is also acting for this group of claimants and approached us to put in place adverse costs cover, again payable in staged premiums, which we have done.

This case is ongoing, and we will update you with its progress as it develops.