Surprise failure at trial shows the importance of ATE insurance 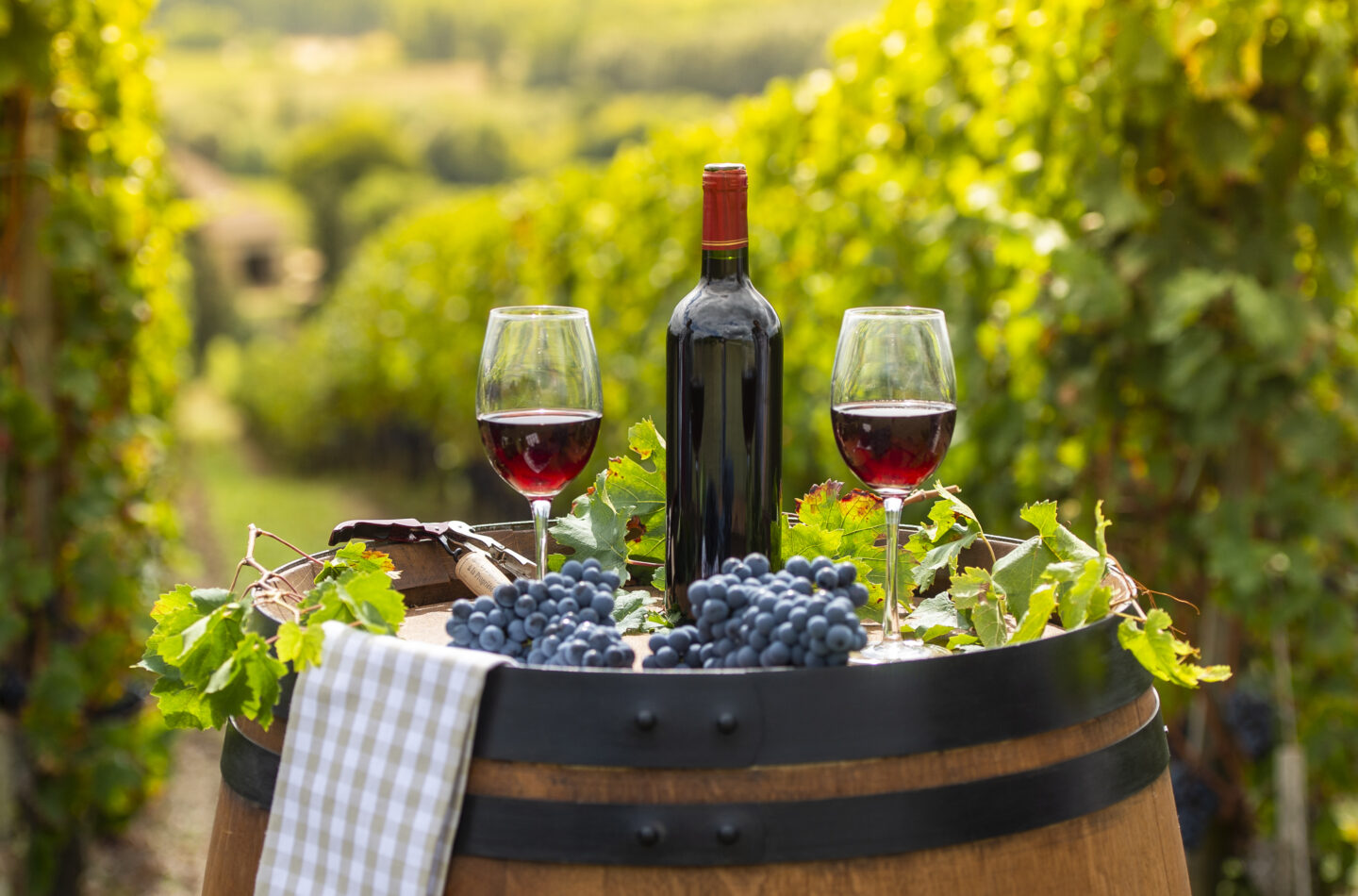 The claimant alleged that his solicitors had given negligent advice, were in breach of their fiduciary duty and had committed a breach of confidence. The action was brought with the benefit of litigation funding, and the funders were confident that the claim would succeed. So much so that prior to trial, it increased its funding beyond its initial investment of £2m to £3.8m.

The claimant’s solicitors and barristers, including Queen’s Counsel, agreed to reduce their usual hourly rate in return for a share of the monies recovered, illustrating their collective confidence in the action succeeding.

Also, as the claimant was based overseas, security for costs was given to the defendant by way of deeds of indemnity from the insurers, including Harbour Underwriting.

The fact that all these third parties were willing to offer such a level of financial support to the claim shows the extent to which they believed it would succeed.

The action proceeded to trial.

Despite receiving witness training before the trial, the claimant undermined his case when being cross-examined. As a result, it was clear the court would reject the claimant’s evidence, and the action was settled on the basis that the defendant’s costs would be paid.

We were kept advised of developments throughout the hearing and agreed to the claimant discontinuing the action on this basis. Harbour Underwriting and the other insurers paid out adverse costs under the respective ATE insurance policies.

Despite the confidence in the action from the litigation funder, insurers and the claimant’s legal team, this action demonstrates the inherent risks of going to trial. In this case, the key witness did not perform well on the day. This is one of the many risks of litigation and shows why winning at trial can never be taken for granted.

This is why ATE insurance should be obtained even in the cases where parties and their legal team and funders are confident about their chances of success.