Sharon Brown appointed to the board of the MGAA 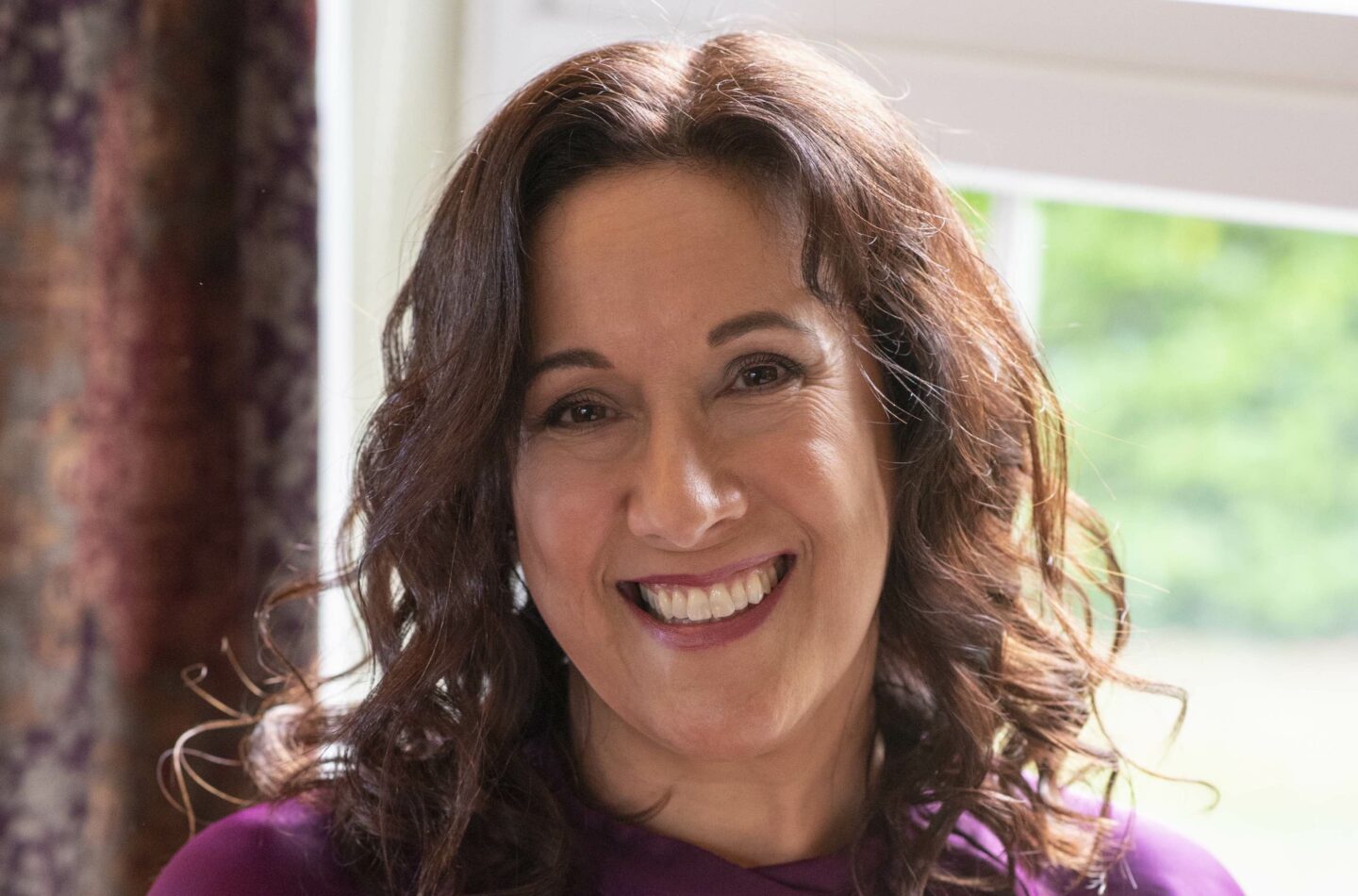 Harbour Underwriting is delighted to announce Sharon Brown’s election to the Managing General Agent’s Association’s board of directors at its annual general meeting last week.

“Association members write over £6bn in gross written premium in the UK annually and represent one of the fastest-growing sectors of the UK insurance industry. The MGAA exists to promote and support this growth, relentlessly raise professional standards, drive engagement with brokers and support industry best practice – the addition of Sharon and Will to the board adds yet further strength and expert guidance to the association.”

Alongside Sharon and Will’s election, Marco Del Carlo, founder and CEO at XS Assure, and Lyndsey Thompson, founder and operations director at Incorporated Insurance Group (IIGL), were re-elected to the board for further four-year terms.

Sharon says: “I am thrilled to have been elected to the MGAA board of directors. Managing general agents play a hugely important role in the insurance industry, and it is vital they are represented in a way that recognises that role. I am particularly interested in advancing inclusivity in the insurance industry by embracing diversity, inspiring females and promoting a multi-generational and multi-cultural workforce. I will do everything in my powers as a board member to promote these objectives as well as advance the goals of the MGAA to drive innovation and high standards in the sector.”