Q and A with chief compliance counsel Nameeta Biswas 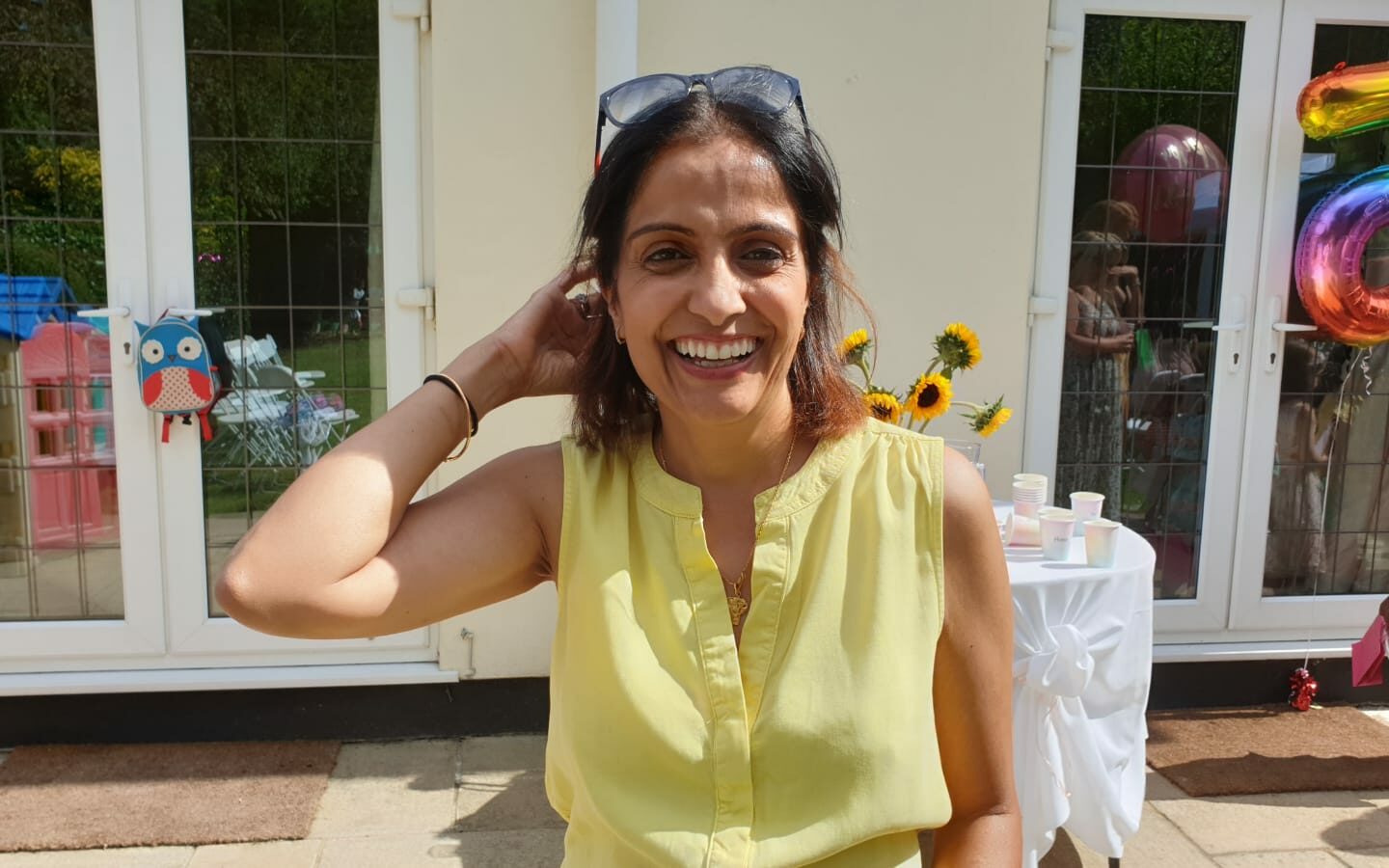 What is your role at Harbour Underwriting?

I am the Harbour Group Chief Compliance Counsel, responsible for compliance at Harbour. I also manage all the legal work for Harbour Underwriting.

Can you briefly outline your career before you joined Harbour Underwriting?

I trained at Hogan Lovells. I was there for five years before I moved in-house to GE Insurance (a subsidiary of the General Electric Company), where I worked for 13 years. GE Insurance did an initial public offering (IPO) and created a new company called Genworth. I worked on the IPO and then moved to Genworth. In 2013, I joined Reinsurance Group of America as its Head of Legal, UK and Ireland, where I stayed until 2019. I took up a short assignment at Pacific Re in 2019, and then when we went into lockdown, I home-schooled my two girls for four months (which was hard work). I took on the role at Harbour in July 2020. Initially, I joined as an interim but accepted a permanent role shortly after joining.

What prompted you to go into the insurance industry?

My father was an insurance broker and ironically told me never to join! My role at GE was initially as a corporate lawyer, but as I developed in the company, I took on more and more legal insurance work. By the time I left, I was emersed in insurance regulations and the corporate legal world. I also spent some of my time at Hogan Lovells working on insurance transactions.

What do you most enjoy about your role?

The variety of work that comes my way, and I like my colleagues as well. I have worked at huge organisations before joining Harbour and enjoy the niche-ness of our products and the fact that we are a small team, so there is less bureaucracy.

Tell us about some of the most memorable events in your current career?

I was flown to Germany in Ron Dennis’s private jet to get some documents signed. I did not leave the aircraft and managed to get to Germany and back in about four hours. At Genworth, I was given a platinum award for my work on the IPO and went on an all-expenses-paid holiday to the Florida Keys with loads of wonderful activities laid on for me.

What are your ambitions in your current role?

To bring the compliance team into its own. Compliance in most organisations has a bad reputation and is known as the “no-police”, i.e. the ones that stop deals/ideas/transactions. This does not have to be the case. We can and do add value. I have tried to show this at Harbour, and I think we are winning. The compliance team has a great rapport with all departments at Harbour, and we are now involved early on in transactions (rather than at the end), which means we are doing something right.

Who has been the most influential person in your career and how have they helped you?

There have been a few. My dad (even though I did not listen to him on the insurance thing), who encouraged me to try different things and a cousin of mine who convinced me that I wanted to be a lawyer.

I also have had a few mentors along the way that I have used (and some I still do) as a sounding board. One, in particular, is Bob Brannock. He was the CEO of Genworth in Europe and was amazingly encouraging even when I was leaving the organisation. I am still in touch with him, and he is always open to me reaching out to him even now. A good friend in Canada, Gary Teelucksingh, is great at putting me back on course. Last but by no means least is my husband, Sanjoy, who has my back and is always there to encourage and give me the motivation I need.

What advice would you give to someone who wants to get to where you are/do the job you do? What qualities do they need?

Be prepared for the hard graft that goes with the job, especially in the early days. Everything you do will notch up as experience. You need to be confident in what you do, so be prepared – it is hard to work on the fly until you have mountains of experience. Also, different paths can lead to success (as you may define it), so be open to trying many different things.

Finally, don’t sweat the small stuff and focus on the bigger picture. You need to be patient and able to spin a lot of plates at the same time without getting stressed. Be calm (or at least appear calm) when things are not going as planned. If the lawyer/compliance is panicking, so will everyone else.

What do you most enjoy doing outside of work?

I have two small girls who take up a lot of my time. I enjoy family time and weekends are spent just being a family. I love food, so eating out and trying different restaurants is a great pastime.

What is your guilty pleasure?

Food in general but chocolate in particular. I can eat it all the time but don’t!