“Mum cries a lot and has become quite aggressive, but the sad fact is, I cannot make her smile anymore” 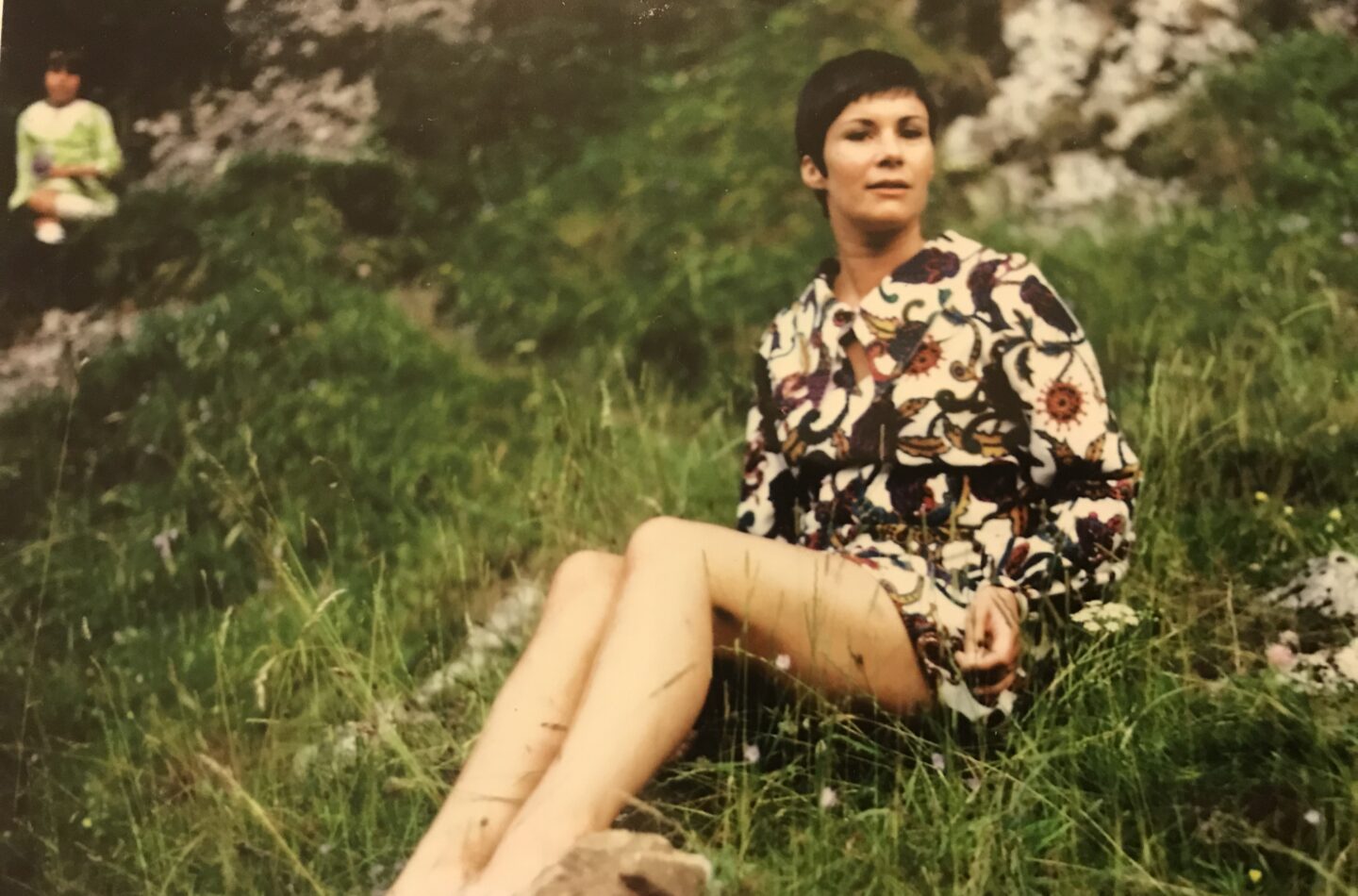 Mum was brought up by Royal Air Force parents and called herself a ‘RAF brat’, always boasting that she had been to 22 schools and lived in multiple countries, including Singapore, where she met my dad.

Sadly, Dad died from bowel cancer when he was just 52 and Oliver, my first born, was just a few days old. Dad’s passing shook all our worlds but Mum’s especially. The year that followed was hard, and Mum also lost both parents. So, by 55, albeit with three living children (we lived a few hundred miles away), she felt very lonely. She and Dad had planned to travel around Europe in a camper van. So, being a strong, vibrant woman with a courage and conviction like no other person I am ever likely to meet, she sold the family home and set off in her camper to fulfil ‘their’ dreams. After a year of travel, occasionally with my dear sister in tow, she settled in France.

Initially, she enjoyed the warmth and ambience of the French Riviera and entertaining the family, who spent many special holidays in her villa. But, when Mum turned 65, we started to notice some changes. Even though she had many friends, she was very lonely and seemed depressed. She would sleep a lot and stopped participating in her regular hobbies. We all decided that it would be best for her to move back to the UK to live with us.

Soon after her return, tragedy struck, and we found that my beautiful sister had terminal cancer; Debbie sadly passed away at just 49 years old. This is when Mum’s mental and cognitive health deteriorated significantly. She was forgetting basic words and becoming vacant. Just after her 70th birthday, she was diagnosed with vascular dementia. Unable to care for herself, she continued to live with us.

The disease took its hold, and by the time she turned 80, she was double incontinent, unable to feed herself, and she hadn’t spoken a coherent sentence for five years.

The past 18 months have been very tough. The isolation of the lockdowns has impacted our lives and coping mechanisms significantly. It’s impossible to communicate a pandemic to someone who is unable to turn on a light switch. She needed 24/7 care. Nights were the hardest, we could sometimes be up 20 times, and often she wouldn’t sleep at all. A care home at that point was just not an option with all the Covid deaths, and I was still determined to keep her at home. We still had smiles and occasional laughter, and there was some glint of recognition of her previous life.

There were times during the lockdowns when I had no care support, and trying to cope with a full-time, demanding role and caring for Mum was tough. My own mental health was suffering, and those closest to me were taking the brunt of my tiredness and frustration. As the vaccinations were given and the world began to open again, I knew it was time to seek the support of a care home. It was with a heavy heart that in September 2021 we placed Mum into a care home. I see her every day. She cries a lot and has become quite aggressive, but the sad fact is, I cannot make her smile anymore.

I tell you my story, not for sympathy, but for recognition of all the people in our industry suffering from dementia, and for all those carers, like me, who need the support of charities such as the IUAD/Alzheimer’s society to provide some hope that with their research our future generations will not continue to suffer the same.

If you would like to donate to Insurance United Against Dementia via Just Giving, please click here.